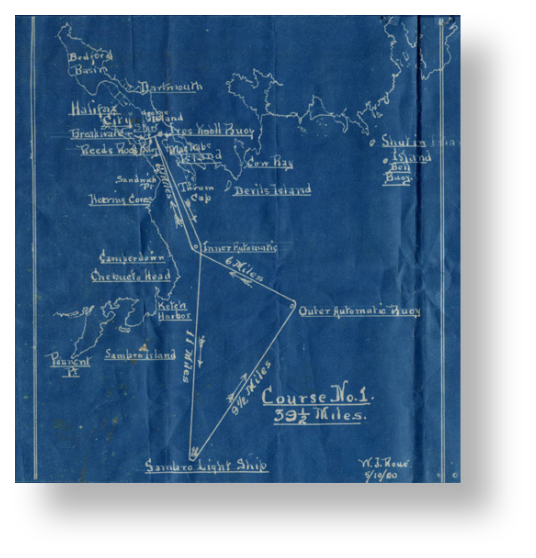 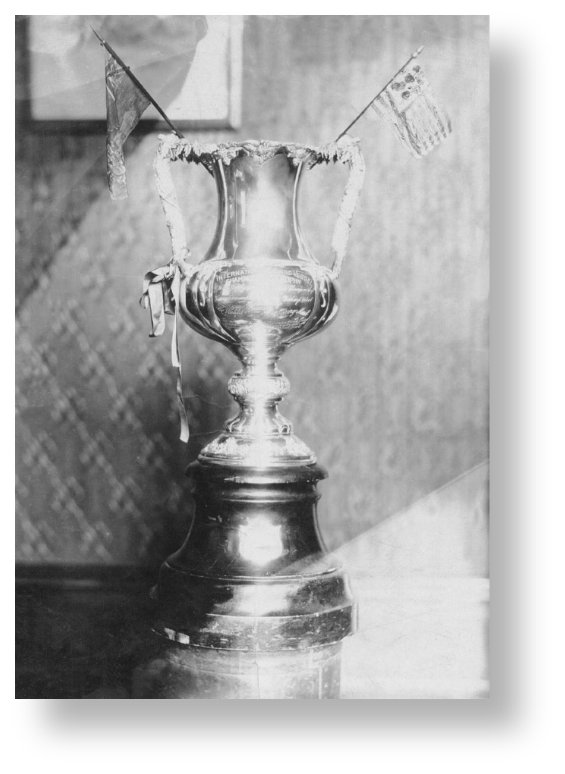 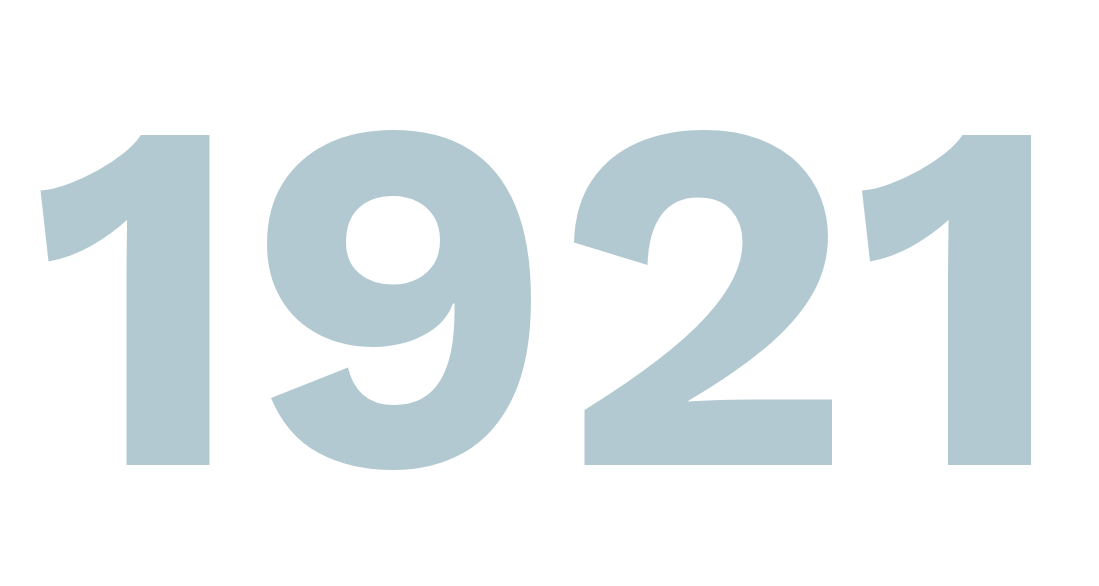 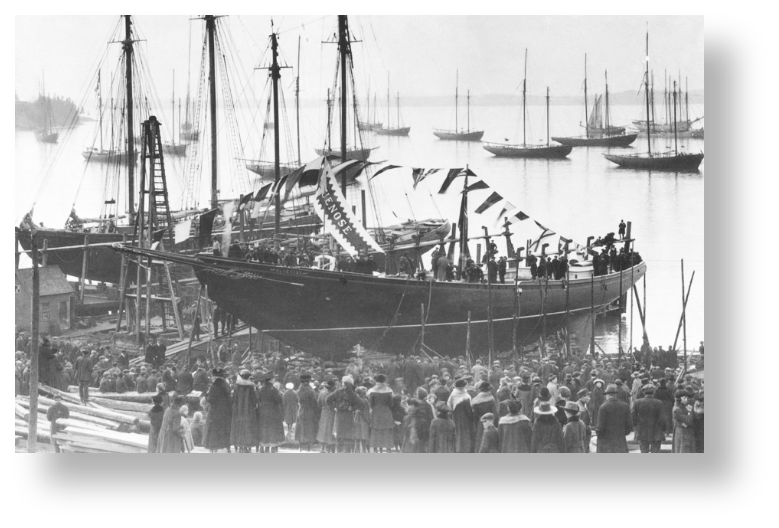 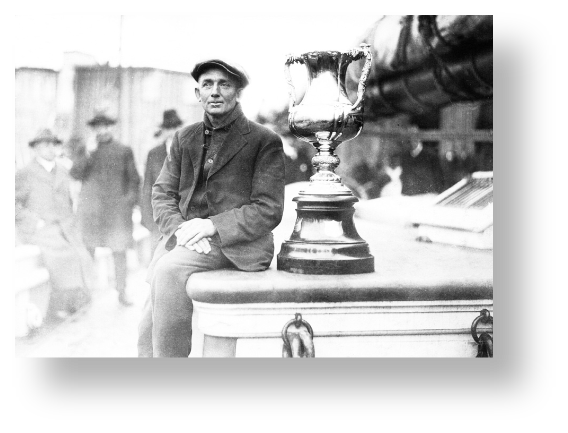 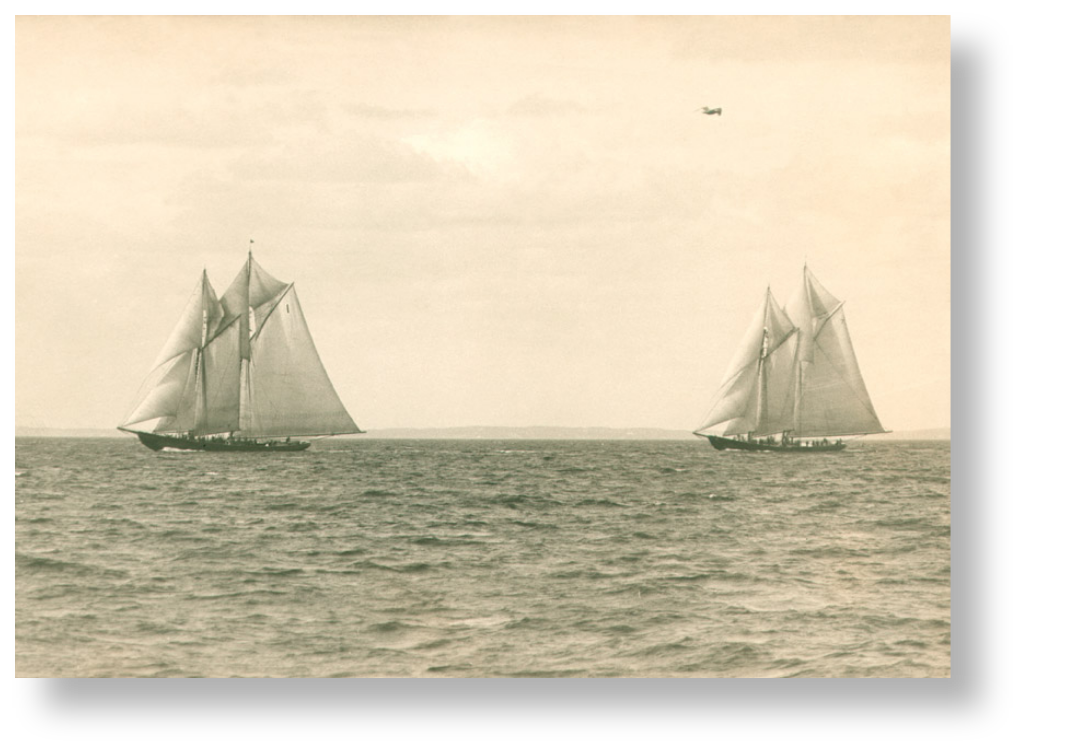 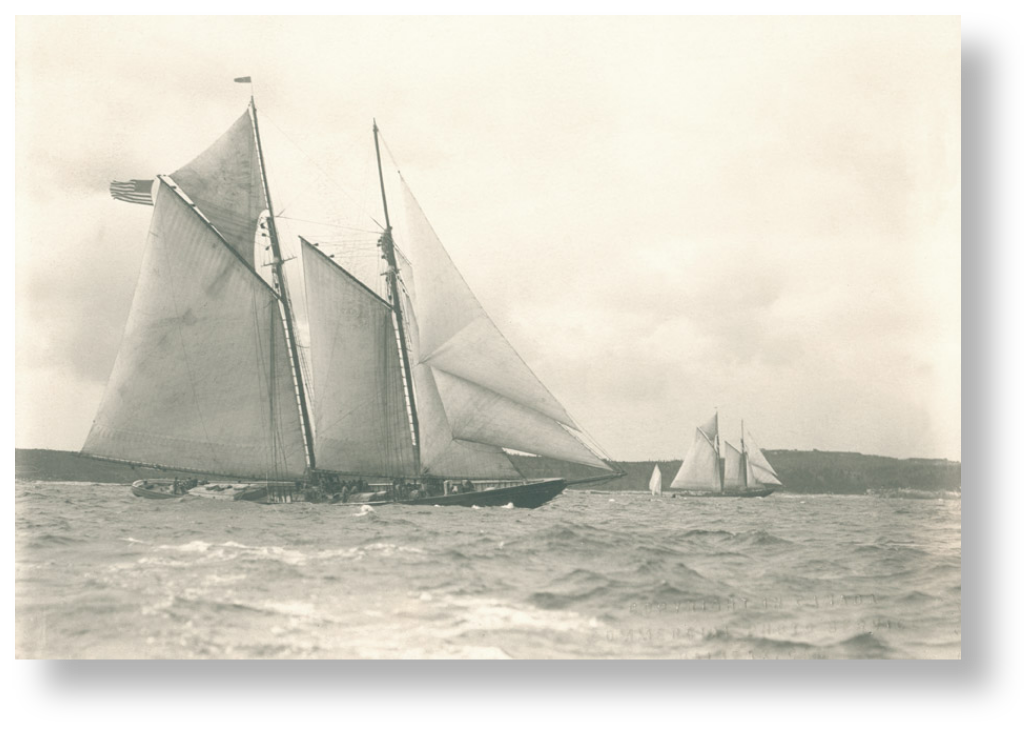 1926
Captain Angus Walters lashes himself to Bluenose’s wheel for six-hours to keep her afloat during a vicious gale off Sable Island.

Bluenose, now long a national icon, is commemorated by the Government of Canada with a 50-cent stamp. 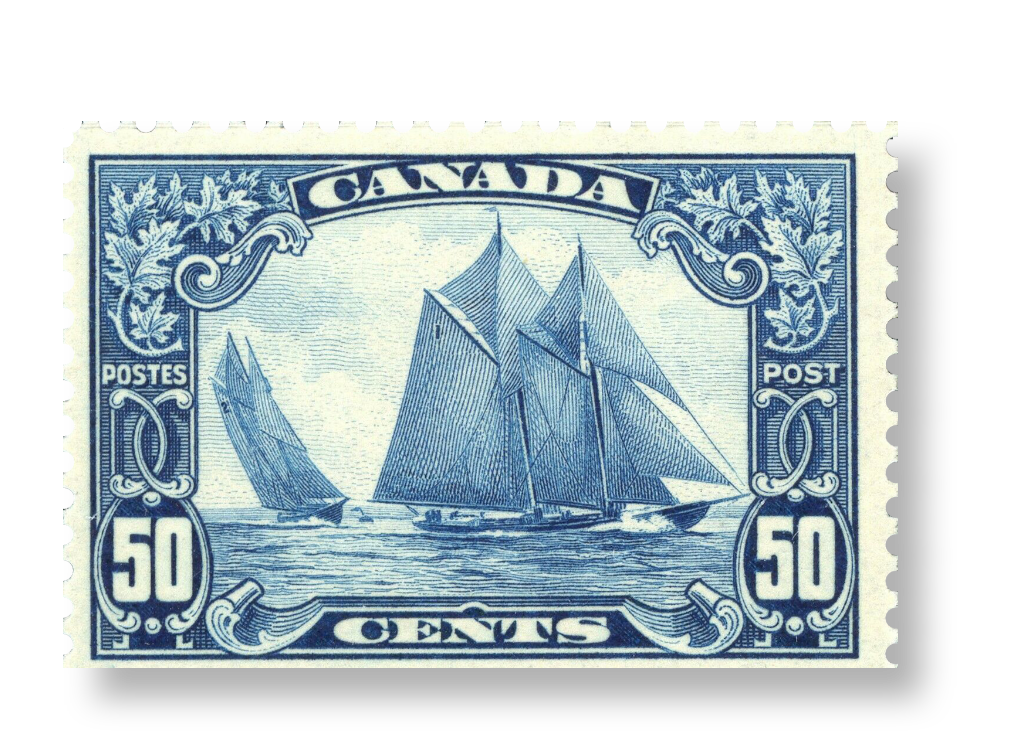 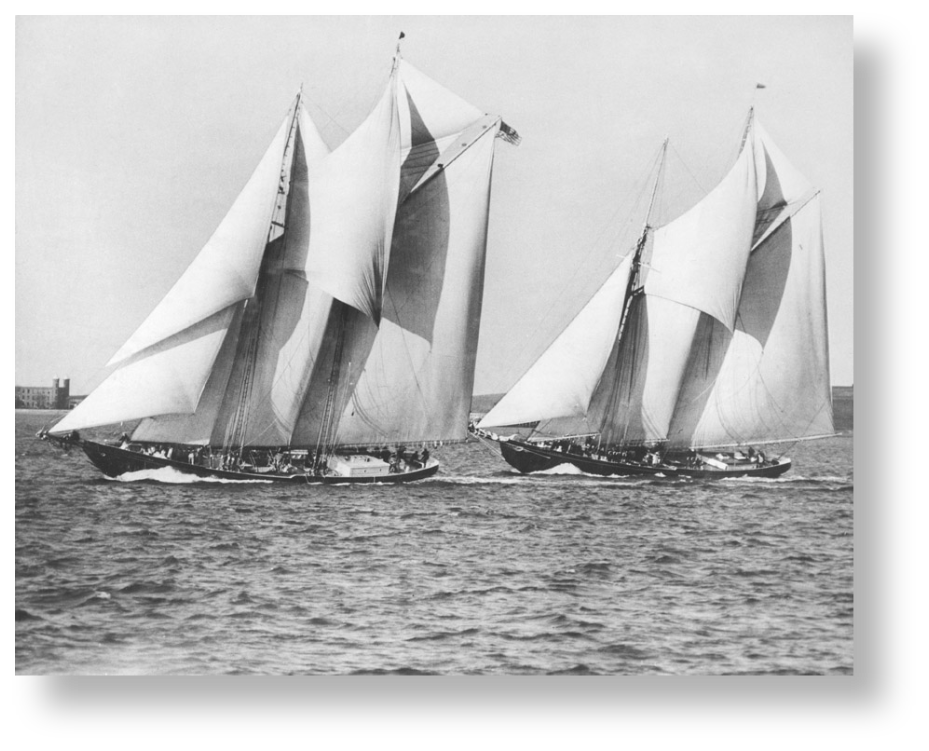 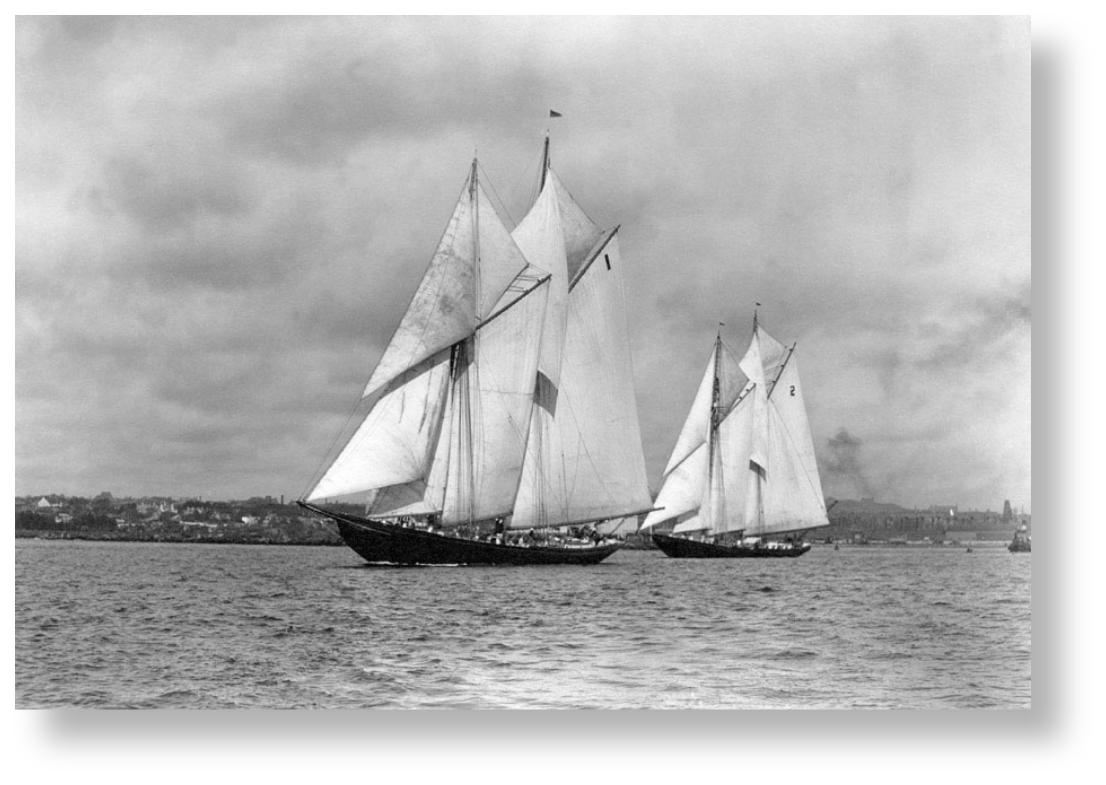 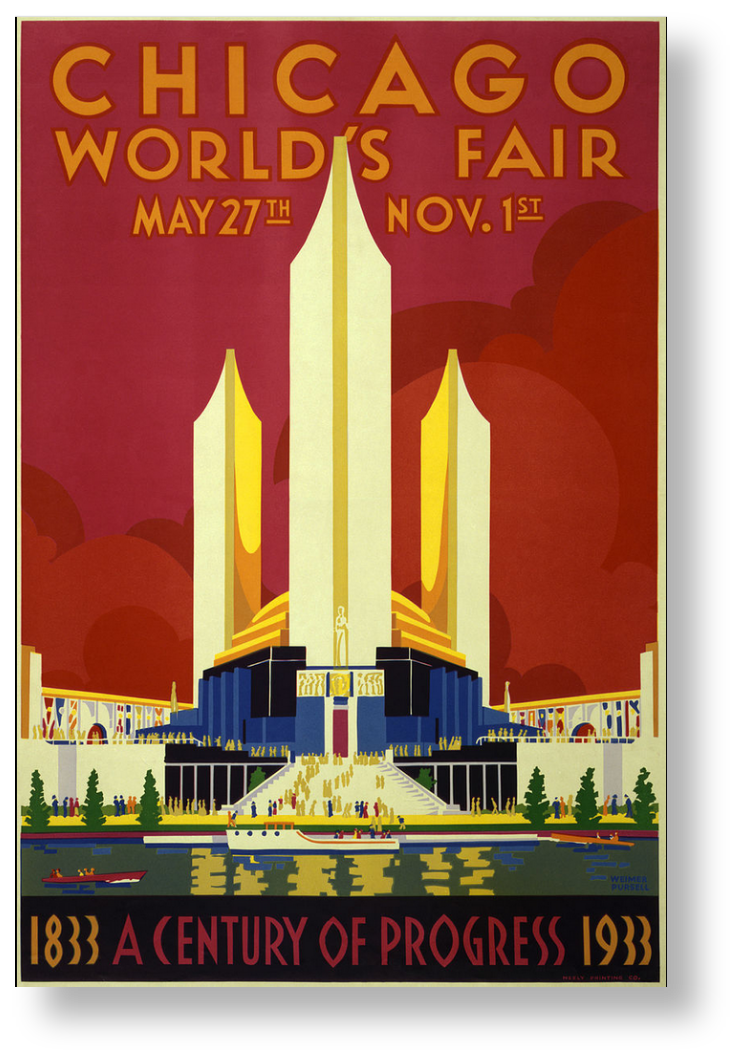 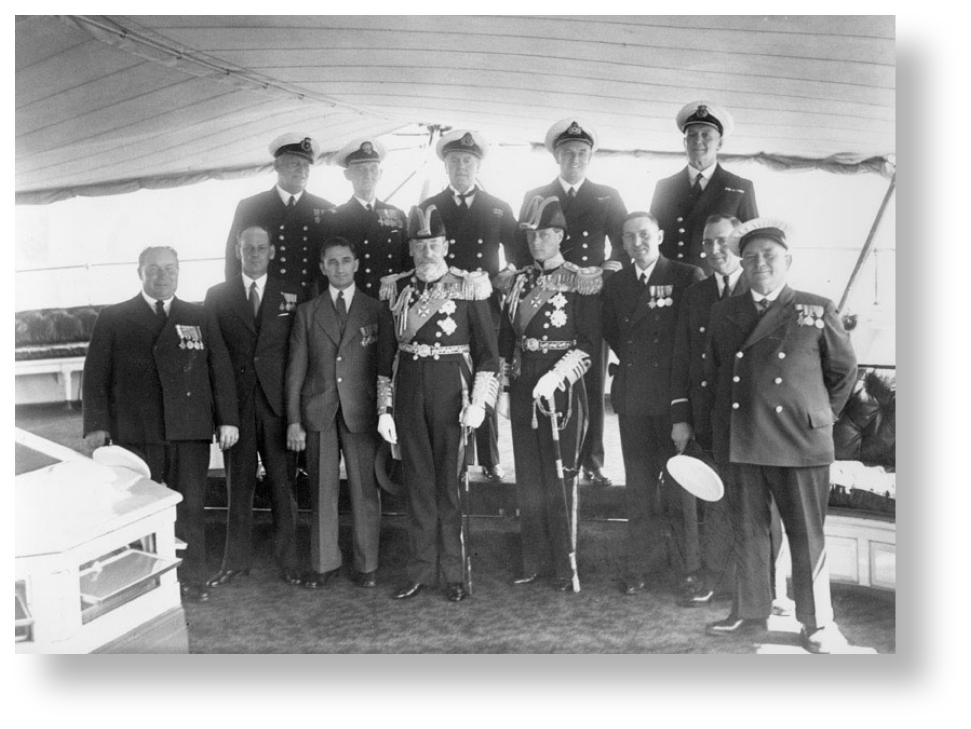 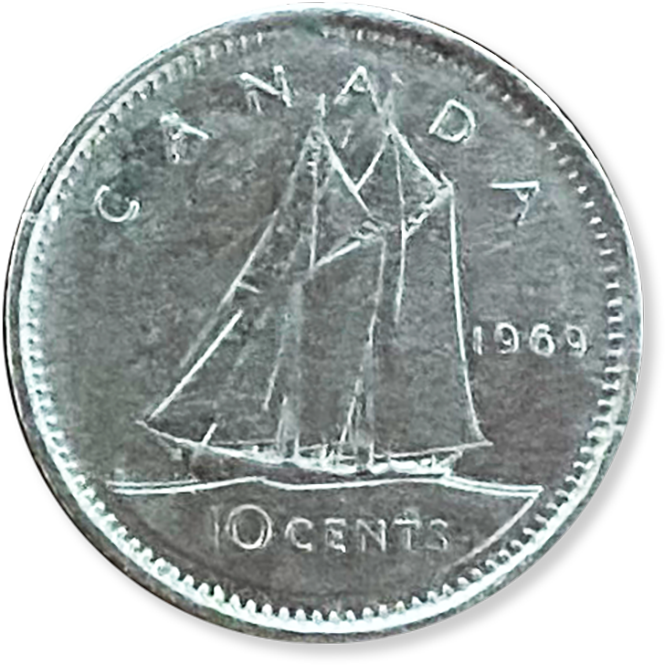 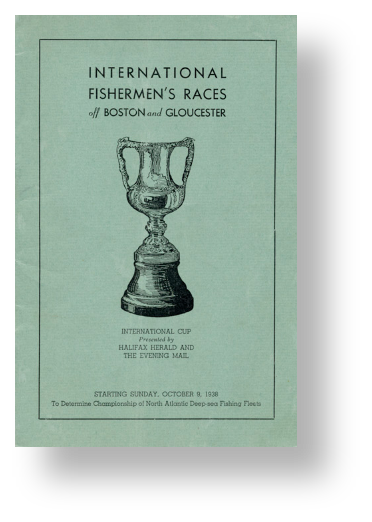 1939
The Second World War begins. The threat of German U-Boats in the Atlantic keeps Lunenburg fishing vessels and Bluenose off the Grand Banks.

Smith and Rhuland, the Lunenburg master shipwrights who built Bluenose, is commissioned by MGM to build a replica of the sailing ship Bounty for their new film, Mutiny on the Bounty. Lunenburgers believe a replica of Bluenose would be a great tourist attraction. 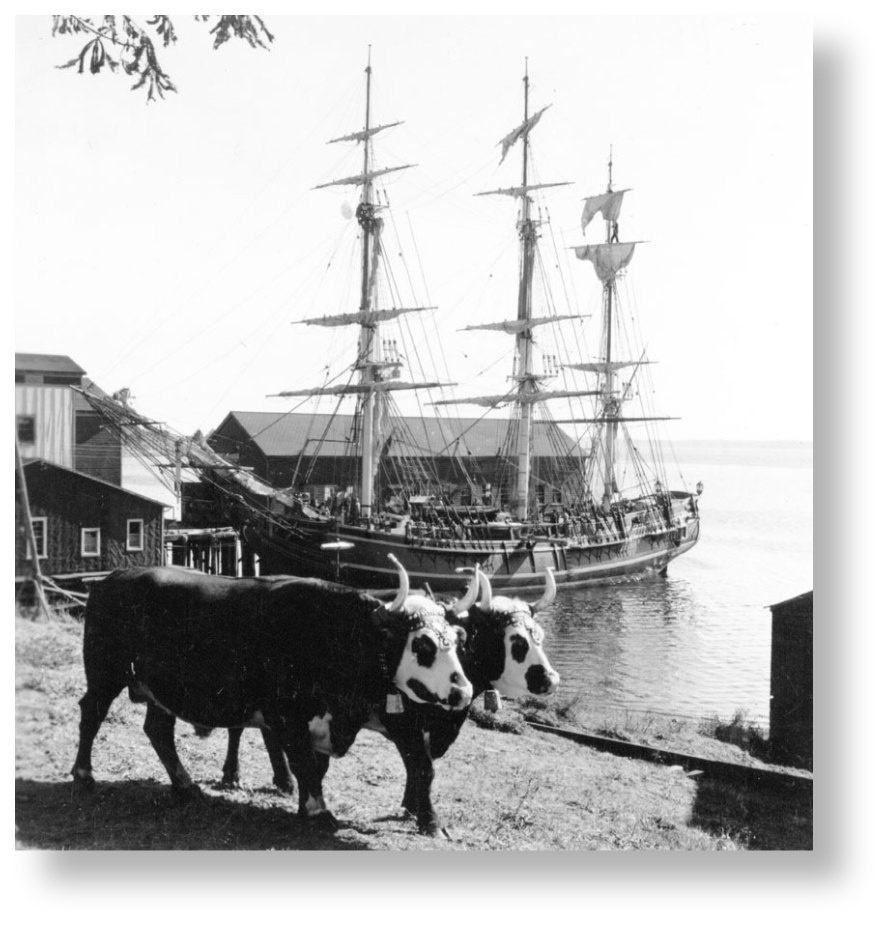 1962
The Halifax Oland brewery, searching for a mascot for its Schooner beer, puts up the $200,000 to build Bluenose II. 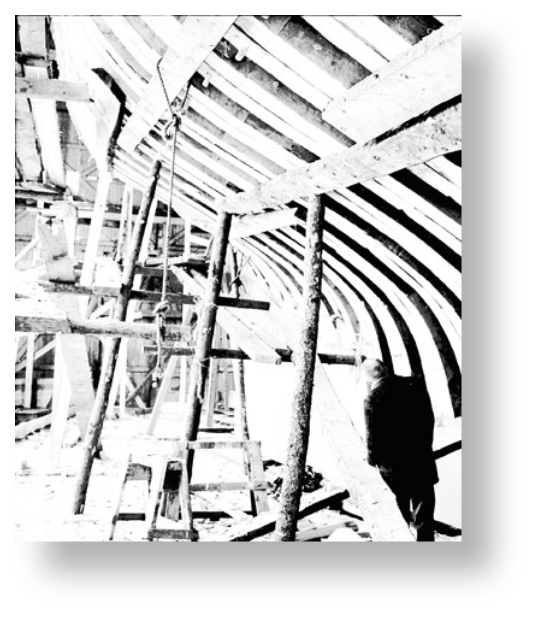 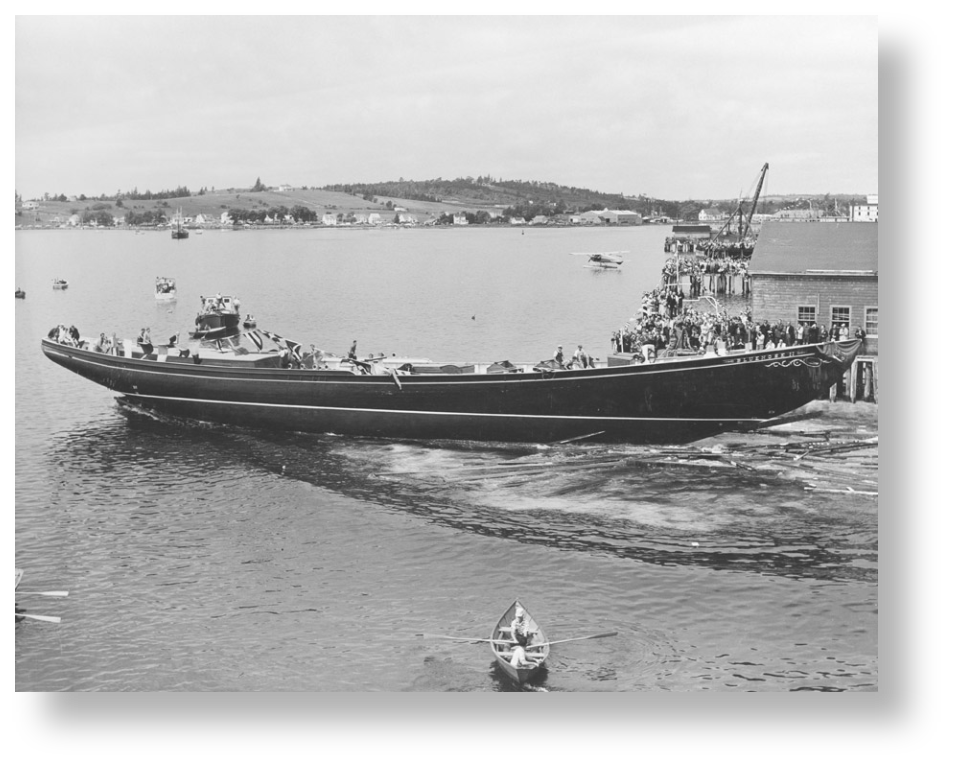 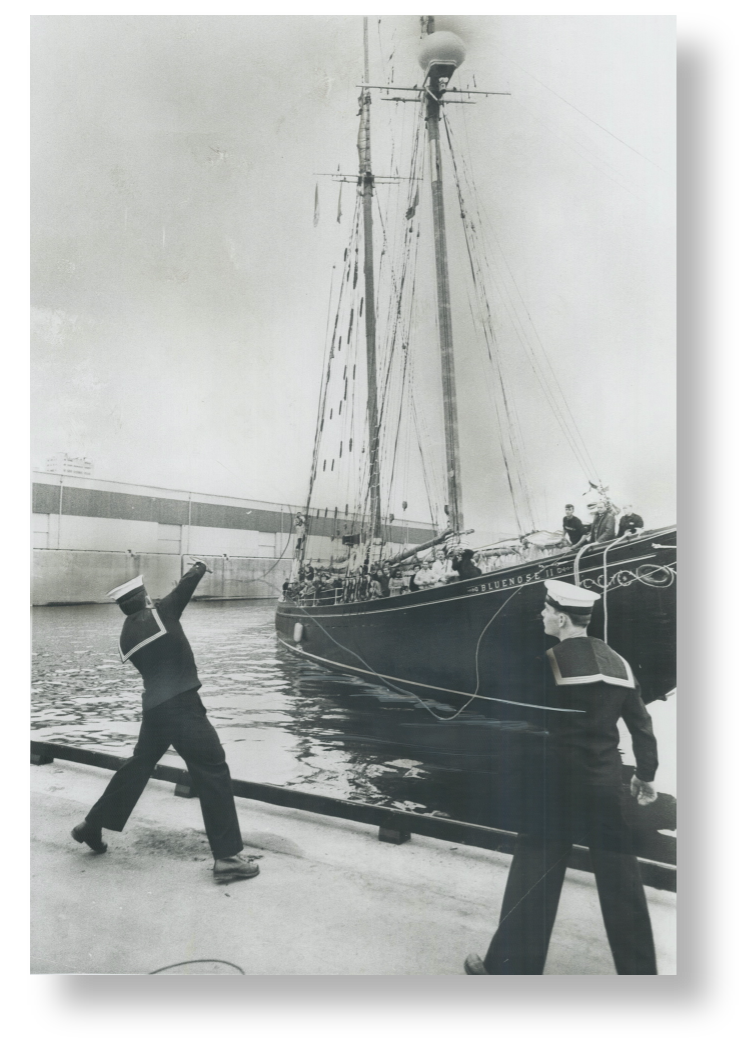 1971
Bluenose II is sold to the province of Nova Scotia for $1 dollar, ceremoniously paid for with 10 dimes.
1976
Alongside other majestic tall ships from around the world, Bluenose II attends the tall ship festival in New York City Harbour celebrating America’s Bicentennial.
1986
Sailing through the Panama Canal to the Pacific Ocean, Bluenose II is a featured attraction at Vancouver’s World Fair.
1994
Bluenose II Preservation Trust is formed to operate and maintain the aging vessel. Angus Walter’s grandson, Wayne Walters, takes command. 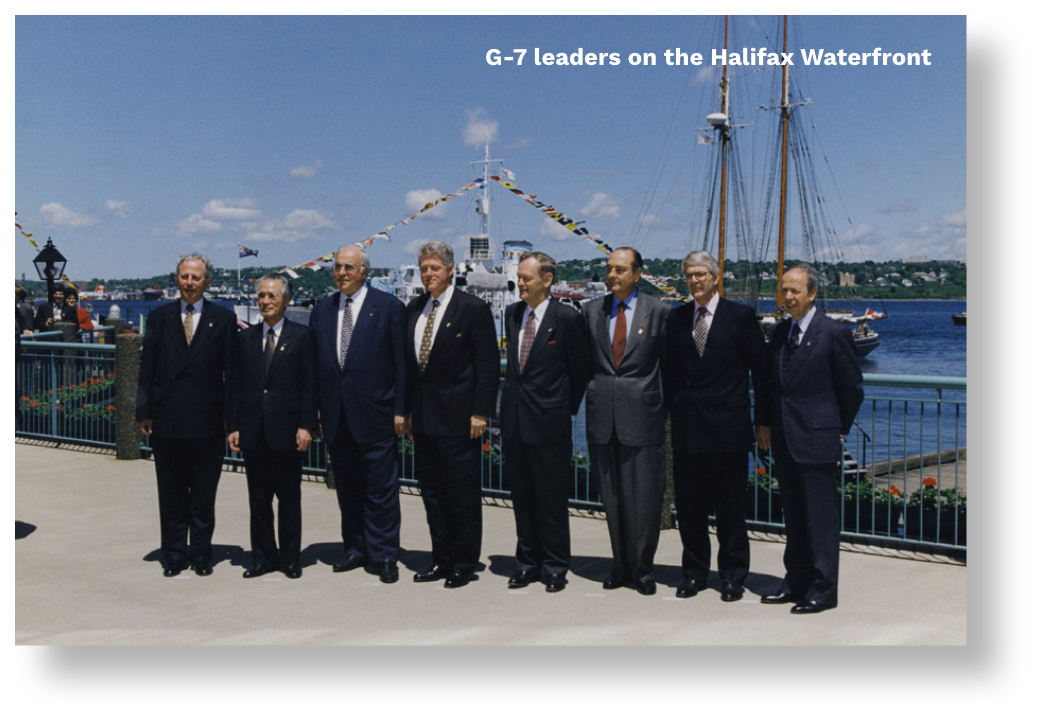 Bluenose II is given the distinct honour of being the first ship to sail underneath Prince Edward Island’s Confederation Bridge. 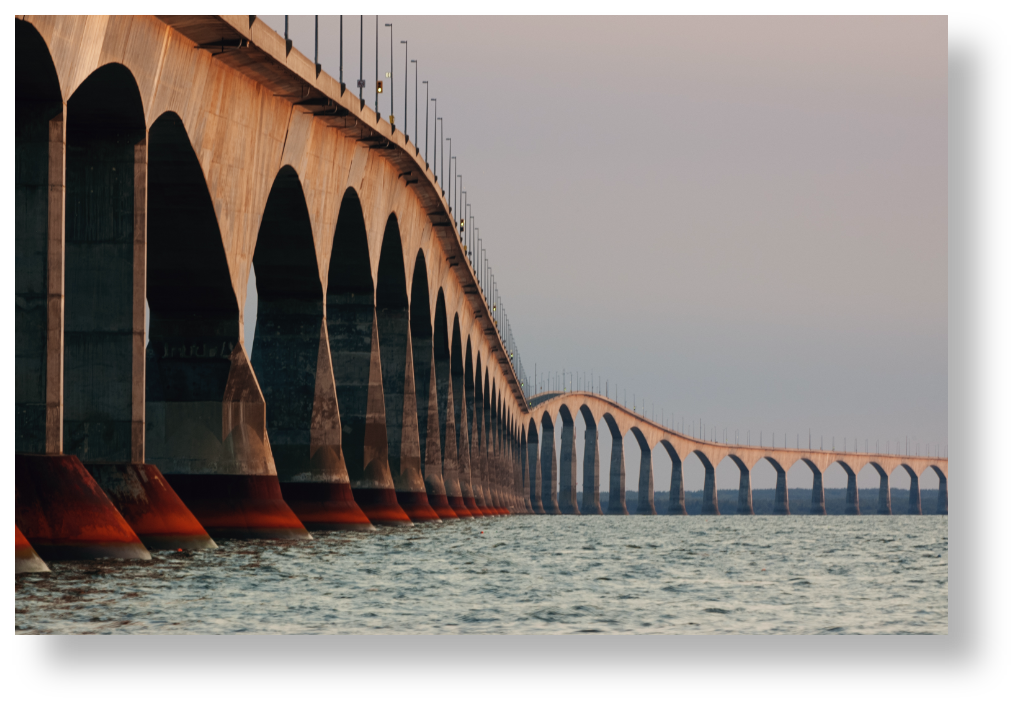 After 47-years at sea Bluenose II, having withstood the ravages of time twice as long as her namesake, needs to be reconstructed. The contract is awarded to the Lunenburg Shipyard Alliance. 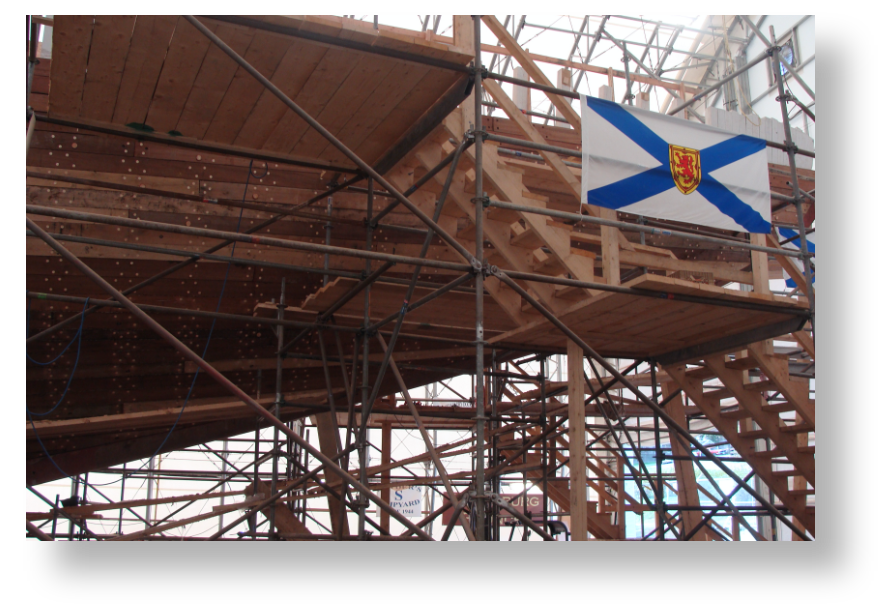 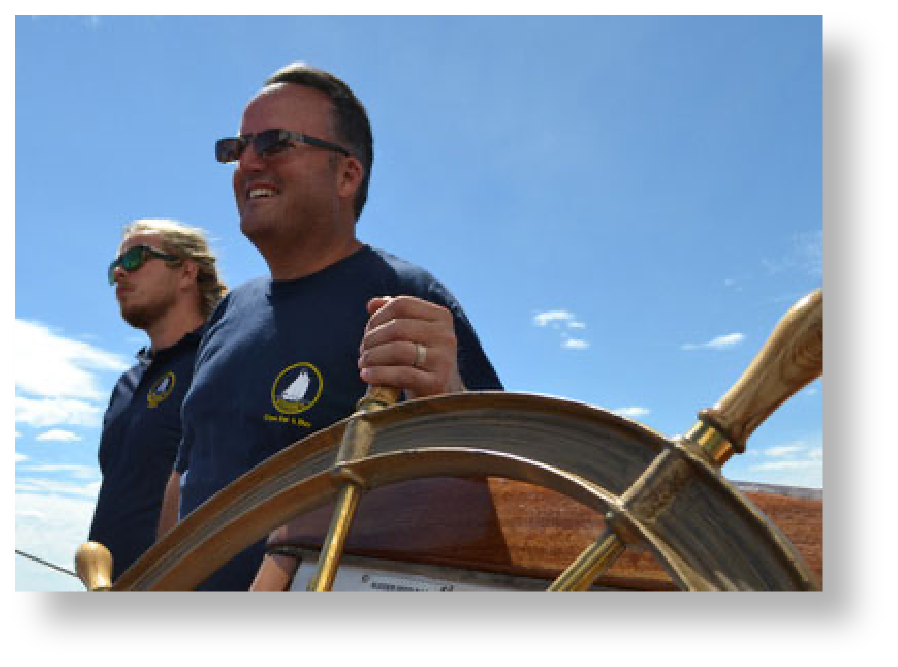 Bluenose II recreates the Century of Progress voyage. She once again represents the people of Nova Scotia and Canada in the Great Lakes. 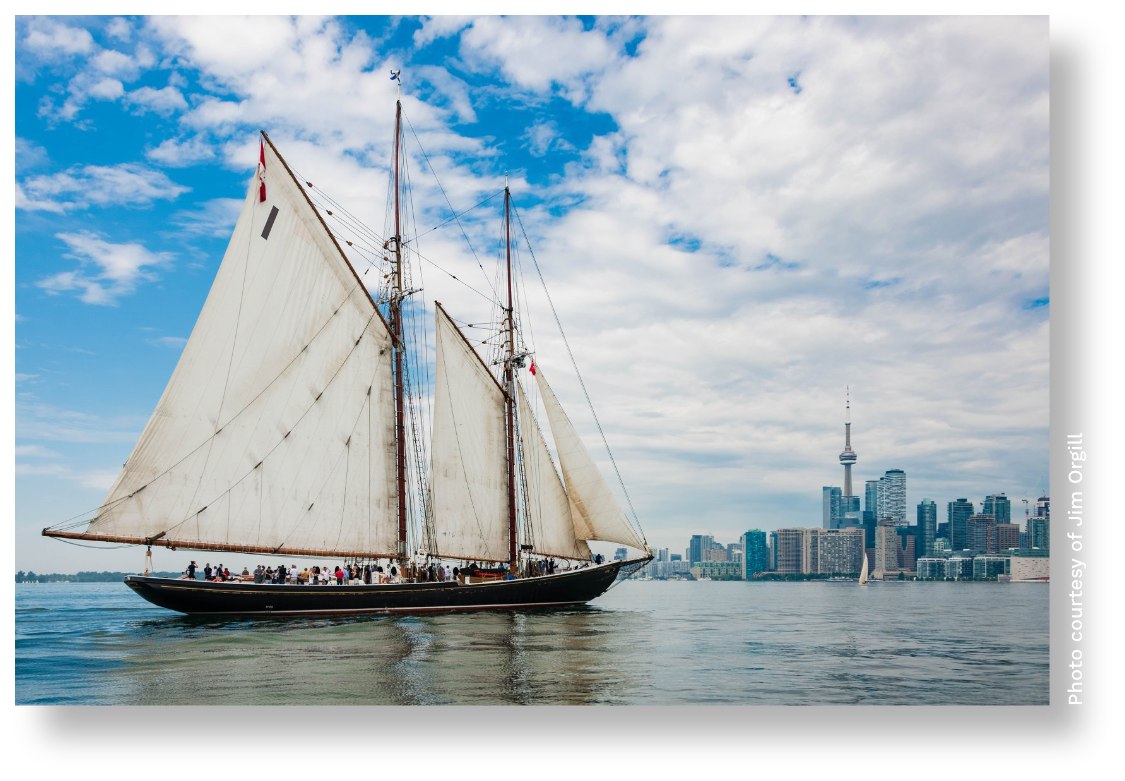 During the Covid-19 pandemic, Bluenose II goes on an inspirational voyage around Nova Scotia anchoring in the many ports that once held schooners, but can only tie up in her homeport of Lunenburg. 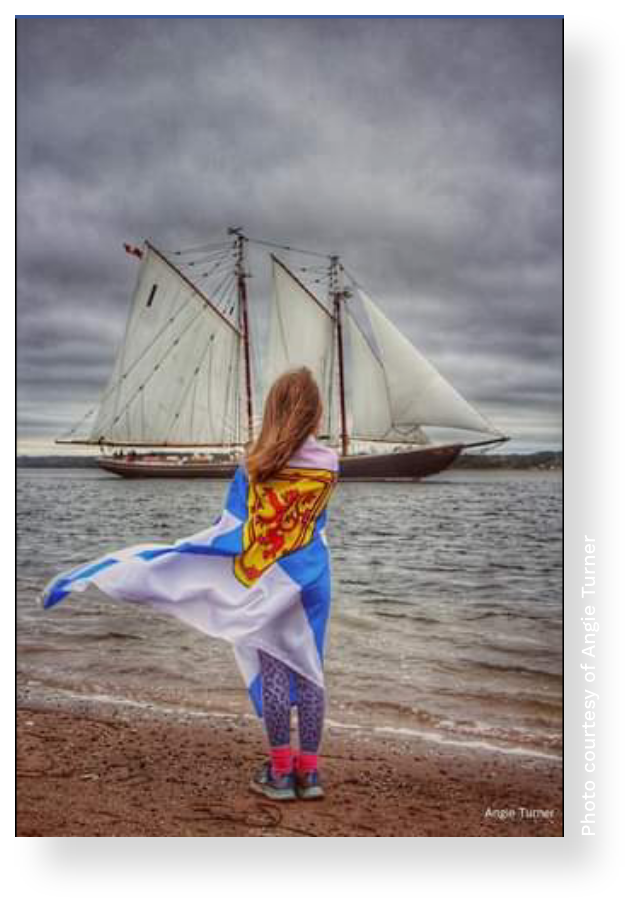 Bluenose’s
100th
Anniversary!
Thank you to our Sponsors